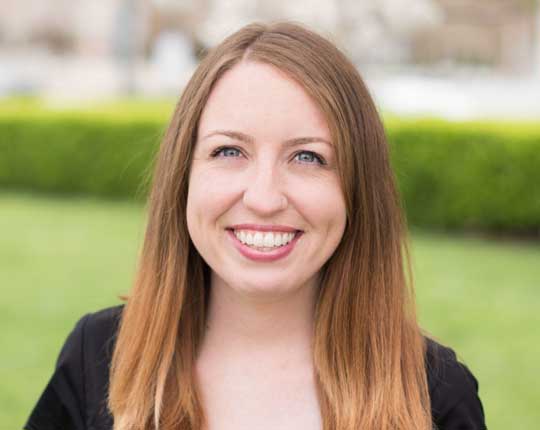 Recently, a candidate in Louisiana posted viral campaign ads which included smoking cannabis and burning a Confederate flag. Despite the incredible imagery in each short video, it’s one line delivered by the candidate, Gary Chambers, that I haven’t been able to shake.

”Our system isn’t broken. It’s designed to do exactly what it’s doing.”

My interest in politics extends back into my teenage years. Yet, for most of my life, I’ve felt politically homeless. I know I’m not the only one.

I’ve worked for and supported candidates in the Democratic Party, the Libertarian Party, and the Republican Party. With each experience, I discovered what I thought was something broken in the system. The more I learned, the more I realized that, to many, it’s not a bug - it’s a feature.

Questioning the “two-party system” came easy to me from a young age, but after a course on public choice economics at California State University, Northridge, I reached the firm conclusion that nothing could change without first changing the voting rules.

Gerrymandering benefits whichever major party is in charge of drawing the lines. There are continued efforts to disenfranchise voters. The number of representatives in the house has been capped for nearly a century. Third-party candidates struggle for ballot access, and, as a result, they rarely win seats outside of their local communities. Whichever candidate gets the most votes wins their election, even without gaining approval from 50% of voters.

Without implementing democratic reforms, I see little hope for any other positive changes. The system doesn’t need a simple “fix’ to reach better outcomes. It needs to be redesigned with the desired goals in mind. To me, ranked choice voting is just the beginning.

Cal RCV volunteers and donors represent the entire political spectrum, yet we are brought together by our shared goals. I’m proud to volunteer for this incredible organization. I believe I’m part of the most important political effort underway in America right now.

By focusing on ranked choice voting first, we can start with eliminating some of the worst incentives and effects of first-past-the-post voting.

Instead of feeling politically homeless, a wider range of candidates would have the opportunity to win their elections. This doesn’t just apply to diversity of thought - according to this report written by FairVote researchers, “ranked choice voting leads to more candidates on the ballot and improved representation for people of color.” Another report shows more women are empowered to run and win elections with ranked choice voting.

In addition to improved demographic representation, we could “end the duopoly” and finally see more options besides Red Team or Blue Team. No longer will third-party candidates be considered “spoilers” by both sides. Ranked choice voting “solves the problem of choosing between the ‘lesser of two evils’ and encourages greater participation from voters and candidates, while fostering cooperative campaigns built on a more robust discussion of issues.”

So, a wider range of people and views will be represented, the composition of legislatures and councils will include more than just two parties, and cooperation begins during the campaign process. With the resulting diversity and reduced partisanship, elected officials and legislators would have a greater incentive to build coalitions and gain broad support to accomplish their goals.

Perhaps most importantly, we could create a more desirable political environment for many generations to come. There’s no way to know what policy dilemmas voters of the future will face. Let’s give them better tools to work with as they address them.

Rajani Maiatico is a RealtorⓇ in Orange County, CA. She serves as Treasurer for the Libertarian Party of Orange County and volunteers with Cal RCV's Marketing and Field Ops teams.